I hate being in this position. I pride myself on getting all my work done right on time. I hate to keep you all waiting, especially when this month’s particular review is a long-anticipated reward for an act of generosity. This lateness is something I can’t apologize enough for. I can promise this, however – it’ll be out shortly after February’s review is posted, and those aren’t the only things I have planned for then.

I try not to make excuses when it comes to my writing, but in this instance I do have my reasons. One, I wasn’t kidding at the beginning of the month when I said all that work piled up on me. Not only was I trying to finish my book dummy before a certain deadline, but I got a great job video editing for Krimson Rogue and his awesome review series The Book Was Better, which you should definitely go check out when you’re done reading this. And what masterpiece of literature-based cinema was I tasked with to prove my worth? 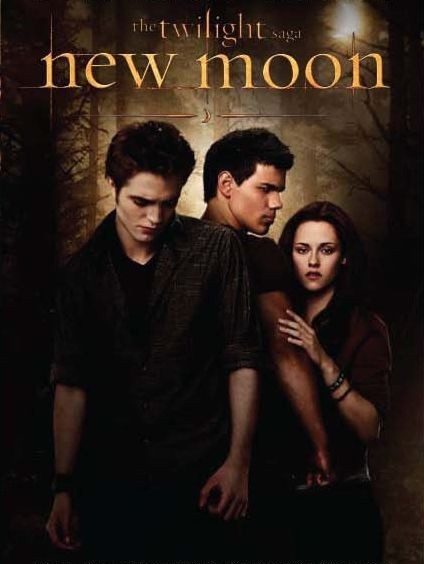 “The sparkling…it’s burned into my mind forever…”

All right, to be honest I only covered the last episode of a three-part review of New Moon; but it still meant watching the movie, skimming through it for clips and fighting the urge to roll my eyes back into my skull any time Kristen Stewart’s slackjawed stare cropped up, which was far too often for my sanity. I had plenty of fun ripping into it with Krimson, but now I’m more than ready to wash my hands of that time and soul consuming monstrosity*.

Two, it felt awkward having a review of Disney’s second animated movie come before, without giving too much away, February’s review. It’s a familiar, comforting story I know and feel relief that Miss Stewart has never had anything to do with –

On a lighter note, this week marks the 60th anniversary of Disney’s Sleeping Beauty, and I’ve written up another article for MovieBabble that covers its artistic merits. Click HERE to check it out! Happy birthday, you beautiful dreamer.

I look forward to sharing the next review in a few days’ time. Until then, I hope the first month of the new year has been promising so far.

* – And speaking of soul consuming monstrosities, my next job for Krimson will be the video game adaptation of Dante’s Inferno, which will be coming sometime in a few weeks on his channel. I never thought I’d relish the sight of killer demons and painfully bloody ironic tortures, but after sparkly vampires and poorly rendered werewolves with six-packs, it’s like sweet eyewash.

Sorry if this wasn’t how you expected to start the new year. It’s certainly not how I planned it. Alas, time and other obligations have broken my writing streak, meaning you’ll have to wait just a bit longer for my already long-awaited review of Disney’s Pinocchio.

I can’t apologize enough, though the most I can do at the moment is commence the voting for February’s review a day early.

And the nominees are –