I feel the need to post a Content Warning before we begin: The opening paragraphs include mentions of rape, traumatic childbirth, and sexual harassment. If these things are a trigger or are otherwise upsetting, please skip to “Read More” (or the paragraph after the Jack Sparrow gif) where I look at today’s episode proper.

There’s a a folklorist I follow named Austin Hackney; he’s a talented and disciplined author whose passion for fabulism is evident in his Folklore Thursday videos. His introduction on the story of The Robber Bridegroom, however, gave me pause:

It’s a fine example of just how dark and scary fairy tales can be before…Disney and the like dissolved them in the saccharine solutions of their retellings.

It’s not easy to convey in text but the distaste for Disney is evident in his voice. On the one hand, I get it, gigantic corporate overlord devouring IPs while demanding worship and all that. On the other hand, it’s unfair to cover all of Disney’s fairytales under such a massive blanket statement. Most fairy stories you can recount in five minutes tops; if you’re not going to alter them when adapting to a visual medium, you’re doing the audience and the creative team involved an extreme disservice. The artists would have very little room to stretch their creativity, and audiences, well, to say their tastes and suspensions of disbelief have changed since the fifteenth century would be a gross understatement – and that’s where Sleeping Beauty comes in.

I’ve already gone on record saying how Disney’s retelling is one of the stronger entries in the canon, both visually and in the story department. The wise decision of putting the Fairies front and center transforms the simple plot into a tale of revenge, political intrigue, and espionage with a feminist twist.

The story it’s based on, however, isn’t nearly as riveting. Much of it feels like a series of “this happened then that happened”, not helped by the titular character being there to only snooze through it. Surprisingly, the element of a cursed beauty trapped in eternal slumber and in need of rescue has appeared in many stories before its current incarnation, from Egypt’s “The Doomed Prince”, to Siegfried and Brunhilde in the Volsunga saga, to the medieval courtly romance Perceforest. It’s from there that Italian author Giambatta Basile was inspired to write his version of Sleeping Beauty, otherwise known as “Sun, Moon, and Talia”. Unfortunately, in adapting Perceforst, he kept in one unsavory detail that snowballs into an avalanche of…

Well, a cursory search on Youtube will give you a plethora of clickbaity titles such as “THE DARK HORRIFYING ORIGINS OF DISNEY’S SLEEPING BEAUTY” and “THE REAL EFFED-UP STORY OF SLEEPING BEAUTY”. Loathe as I am to say it, they’re not wrong.

In Basile’s story, Talia is a wealthy lord’s daughter who is prophesized to be doomed by a flax splinter. Her father decrees that all flax, which is used for spinning, is banished from his castle. One day teenage Talia finds an old woman spinning under a tree. A flax splinter gets caught in her finger when she has a go at it and she collapses, seemingly dead. Her father can’t bear to put her in the ground, so he shuts her in an opulent tower bedroom and abandons the estate altogether. The place gets so overgrown that it becomes part of the forest. A king goes hunting and discovers the tower when his hawk flies in through the window. He makes his way in, finds Talia, and is so taken by her beauty that he “grew hot with lust” and…

And it gets worse. King Epstein leaves Talia after he reaches his happy ending and completely forgets about her. Nine months later she goes into labor – while still unconscious – and wakes up, no doubt confused and horrified, when one of her babies sucks the flax from her finger. Her, for lack of a better word RAPIST, then suddenly remembers Talia and returns to the tower for another go only to discover he’s a father now. Talia is okay with the situation when he explains what he did to her, and he visits her frequently for more lovemaking…even though he’s married to someone else.

And it keeps. Getting. Worse.

The queen learns about Talia after the king shouts her name in his sleep one too many times. Rather than call out her philandering rapist husband, she lures Talia to the palace, accuses her of being a whore and orders her and her children to be executed. Talia buys herself some time by doing a slow striptease for the queen, crying and screaming as she’s forced to hand over her clothes. The king returns just as she’s down to nothing and has his first wife killed instead. And the moral of the story is, I kid you not, “Those whom fortune favors find good luck as they sleep”.

So, yeah, regarding adaptations of Sleeping Beauty, you can only go up from there. Most of them tend to be pretty rote retellings of the later Charles Perrault or Brothers Grimm versions – which, to their credit, completely omit the rape, wedlock, infidelity, just about everything that makes this tale traumatic. I am perfectly fine with dragon-slaying and True Love’s Kiss saving the day over…THAT. They also end the story with the prince and princess getting their standard happily ever right after the kiss with no first wives or cannibalistic stepmothers getting in the way*, which is a plus in my book.

Like a number of fairytales, Sleeping Beauty has come under fire from feminists as of late; while their arguments against Snow White and The Little Mermaid seem shallow at best, I understand where they’re coming from in this instance. The thing is, when you get right down to it, the Sleeping Beauty is more of a macguffin than a character. The people in her life want to claim or destroy her, and she often has little to no say in the matter. Whomever chooses to adapt her story has to make the characters surrounding her more interesting if we want to remain invested. Few versions exist where the Sleeping Beauty has a better-defined character or an active role in the plot because of what has to happen to her. Today’s episode of Faerie Tale Theater leans heavily on the former, but I admire their attempt at the latter mainly because of who they cast in the part.

END_OF_DOCUMENT_TOKEN_TO_BE_REPLACED 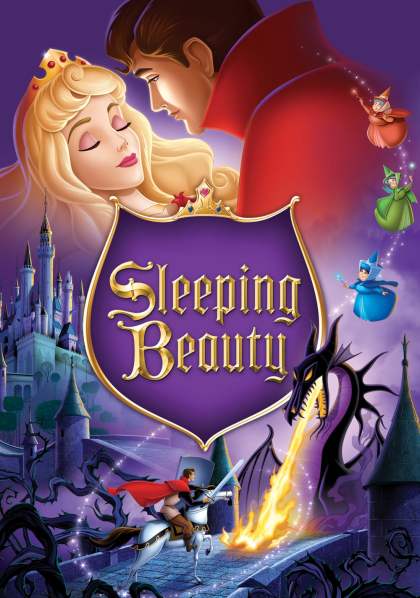 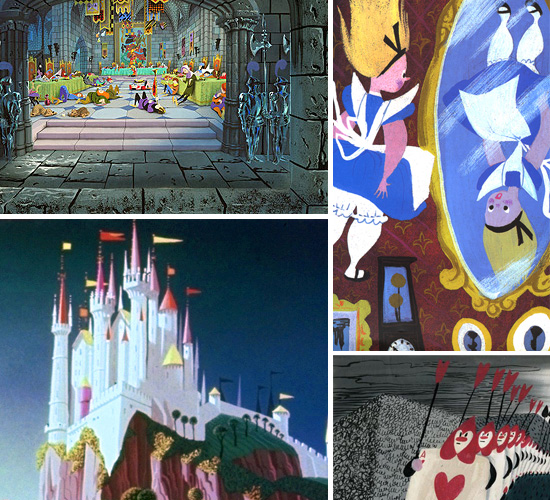